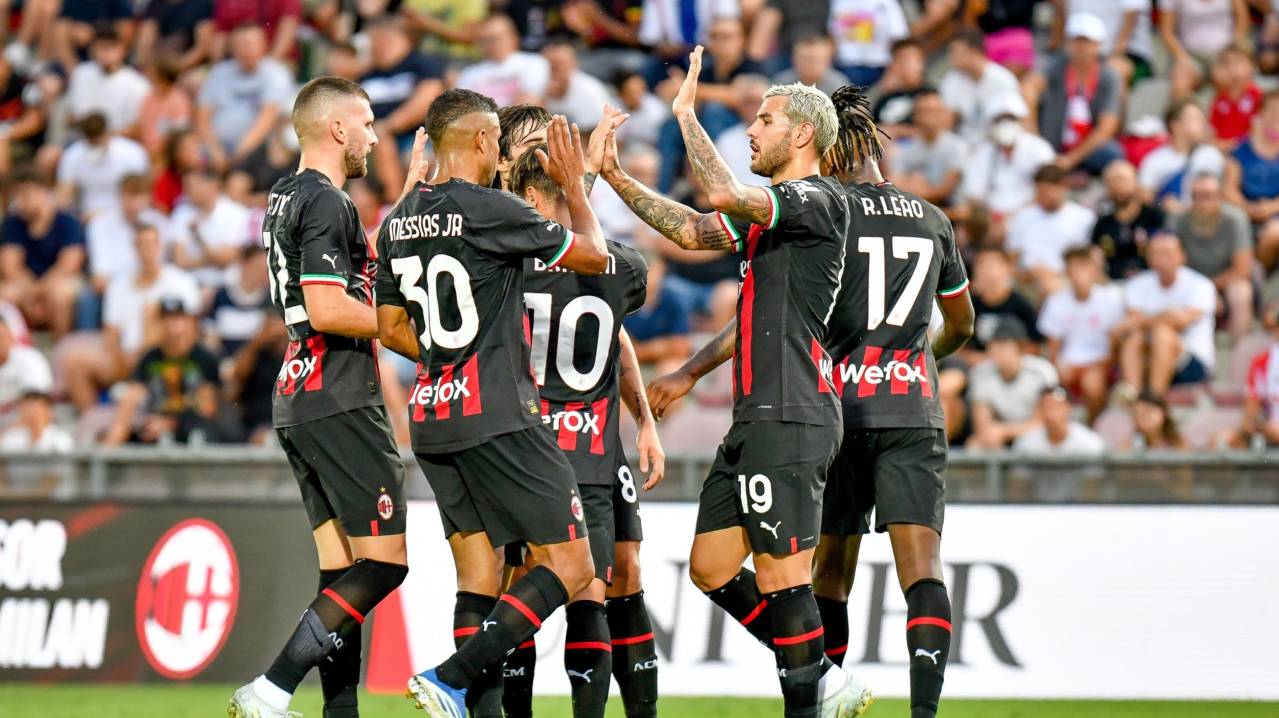 Here in one place, we preview all the matches in the Italian top-flight tomorrow. Will there be any upsets?

Rock bottom of Serie A, Salernitana will be keen to avoid becoming only the 2nd team in the Italian top-flight in the last 10 years, after Benevento in 2017-18, to lose all of their first 5 matches.

Hellas Verona have failed to win in each of their last 4 visits to Salernitana. The 2 sides have never faced each other in the Italian top flight, but they have met 38 times in Serie B, with Verona winning 16 of those matches.

Still looking for their first Serie A victory of the new season, Italian giants Juventus will be hoping to get out of the relegation zone with a win against Spezia on Wednesday evening.

The hosts, meanwhile, will be looking to claim their 2nd ever victory over Juventus. They previously won 3-2 against them when the teams played each other in Serie B back in 2007.

Newly-promoted Empoil will be seeking to record their 2nd successive away victory in Serie A when they travel to Cagliari on Wednesday evening.

The hosts, meanwhile, are winless so far this season, having accumulated just 2 points from a possible 12 available.

AC Milan will be looking to maintain their unbeaten start to the new Serie A campaign when they host newly-promoted Venezia on Wednesday evening.

Venezia were unable to build on their 1st win of the campaign against Empoli with another 3 points, as they didn’t have enough at home against Spezia, losing 1-2 last weekend. This match looks like an even tougher test than that for Venezia.

The two sides will meet for the first time since February 2002, when AC Milan claimed a 4-1 victory away from home.