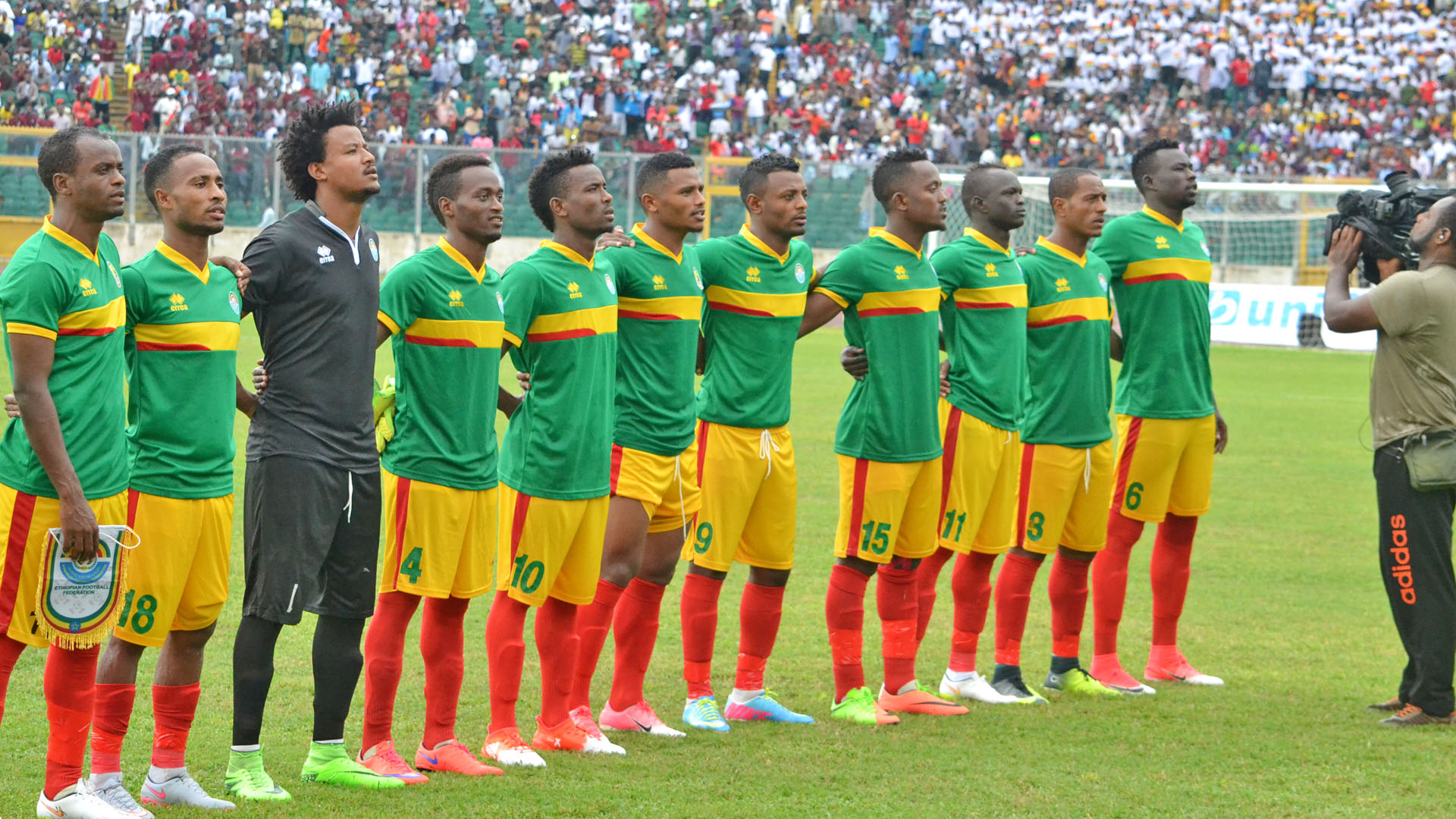 Forty African teams will be battling it out in ten groups, with only the winners advancing to the third and final round, which will decide which five teams go on to the world finals.

South Africa will face their nightmare team Ethiopia, who beat them by four points in the 2014 qualifiers, prompting the dismissal of Bafana Bafana coaches Pitso Mosimane and Gordon Igesund. Ethiopia have won their last match in the World Cup qualifying round against Zimbabwe. The first match however did not yield the best results as they lost by a 0-1 margin against Ghana. They are third in their group, behind South Africa and Ghana.

Owing to their good form in the previous international break, we predict a 1-0 victory for South Africa who will also look to maintain their top form in the group.

Both Ghana and Zimbabwe will have new coaches, with Serb Milovan Rajevac taking over for Charles Akonnor at the Black Stars and Norman Mapeza taking over for Croat Zdravko Logarusic at the Warriors.

Nigeria face Central African Republic in Lagos, and it is difficult to see anything other than a Nigerian win, especially given the absence of Atletico Madrid midfielder Godfrey Kondogbia for CAR.

Cameroon play the Ivory Coast, in a matchup that is considered the most competitive of all this round, with Cameroon appearing in the finals of the FIFA World Cup on seven occasions. The Ivorians, however, have a one-point lead in the group over Cameroon after a 2-1 win at home last round!