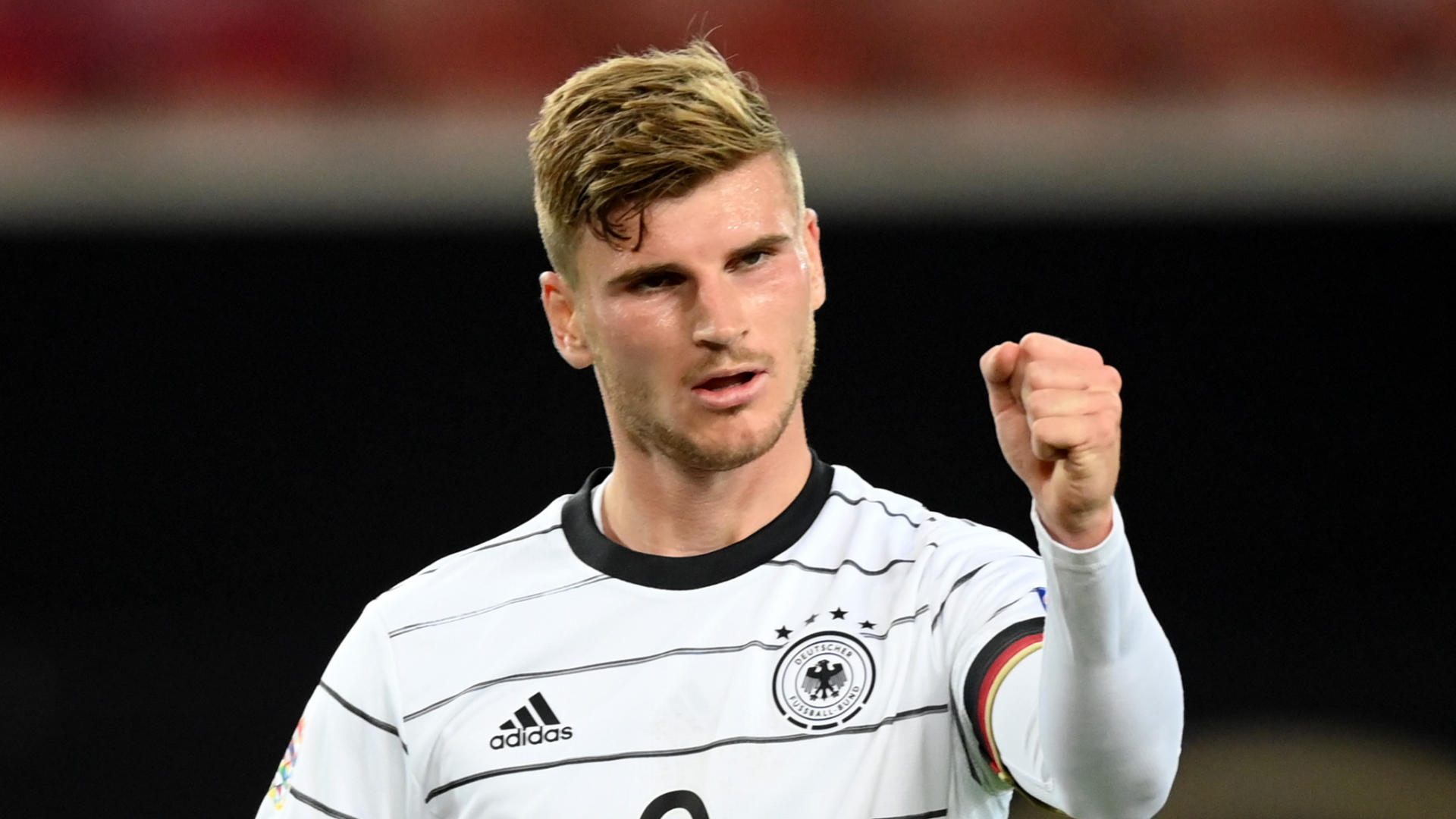 Hansi Flick’s Germany welcome Romania to Hamburg’s Volksparkstadion on Friday evening in the latest round of World Cup 2022 European qualifiers.

In what promises to be an exciting match, Germany and Romania will clash on Friday, vying for places in the World
Cup! Germany sit comfortably atop of Group J, whilst their opponents have fought back from a tough start and are now battling with Armenia and North Macedonia for second place.

Since new manager Hansi Flick has joined the German national team, they have been in fine form, with three victories in his first three games and no goals conceded. They scored 12 and conceded none in the space of a week, as they beat Liechtenstein 2-0, Armenia 6-0, and then Iceland 4-0.

They may have struggled to convert chances in that first game, as they registered 29 shots against minnows Liechtenstein, but the performances in the following two games were mightily impressive and they will be confident of extending their lead at the top of the group in Friday’s game.

Doing their best to stop them, Romania arguably have more on the line as they battle with two other countries for the second qualification spot.

Mirel Radoi’s side turned a corner after a poor run of four consecutive defeats earlier in the year, and, like Germany, have not conceded in their three previous games.

Appearing to have found form under their new manager at a crucial time, the Tricolorii are looking to reach the World Cup finals for the first time since 1998.

In injury news, Robin Gosens has been ruled out of Flick’s squad, and Paris Saint-Germain’s Thilo Kehrer looks like he will replace him at left-back.

With Ilkay Gundogan injured, the Bayern Munich duo of Leon Goretzka and Joshua Kimmich look likely to start in midfield, but up-and-coming 18-year-old Florian Wirtz can be seen as in contention for a role slightly in front of them.

With the firepower of Germany, coming from Havertz and Werner, look for Die Mannschaft to net multiple goals. Romania may try to put up a fight, but look for their unbeaten streak to end.

Turkey Meet Norway in Istanbul To Qualify for the World Cup
Italy Lose to Spain in Nations League Semi-Final!
Go to mobile version