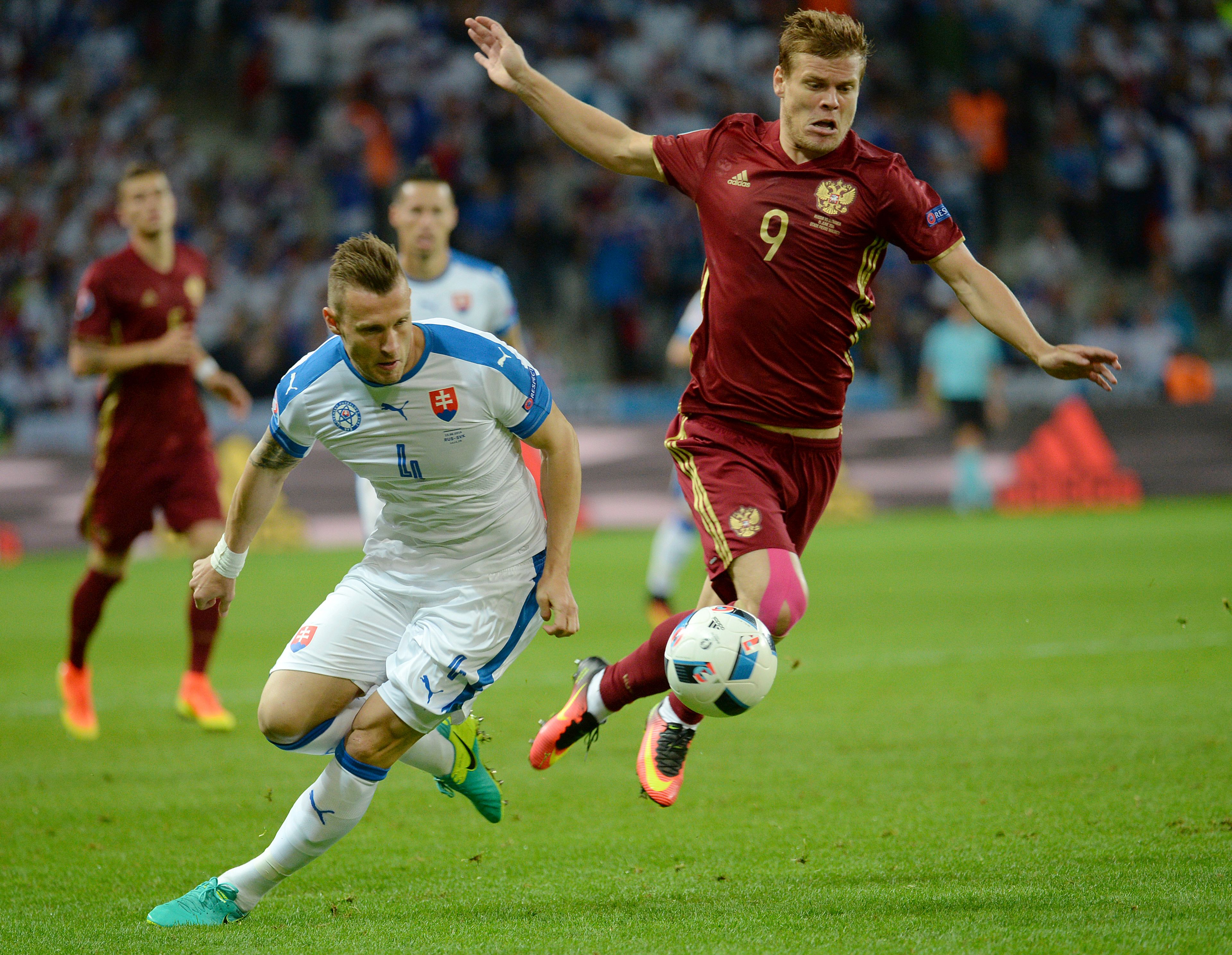 Russia and Slovakia will fight for World Cup qualification in Kazan, Russia. Will either team go all-out for the win?

Russia will continue their quest for an automatic World Cup spot when they host Slovakia tomorrow evening in Kazan. Valeri Karpin’s Russia team are second in Group H in European qualifying after four wins from six games, while their opponents are in third.

It could certainly prove to be a crucial month for Pavel Hapal’s Slovakia, as they travel to Croatia on Monday for their next qualifier. The central European nation have only lost one of their six qualifiers so far but have drawn three, including both of their away trips to Cyprus and Slovenia.

In team news, Aleksei Ionov, Stanislav Magkeyev and Vyacheslav Karavaev have all been forced to withdraw from the Russian squad due to injury.

Record goalscorer Artem Dzyuba is involved in a long-running spat with Karpin and has refused to be included in the squad. “I thought about this situation for a long time and came to the conclusion that I have not yet gained the optimal form to help the national team 100%,” the player said to Russian media, despite being in fine goalscoring form for Zenit Saint Petersburg.

Aleksei Miranchuk, the Atalanta attacking midfielder, is also unavailable due to suspension. He received his second yellow card of the qualifying campaign against Malta, in Russia’s last qualifier.

As for Slovakia, midfielder Stanislav Lobotka linked up with the Slovakia squad against his club Napoli’s wishes, but was then later ruled out by medical staff with a muscle injury.

Slovan Bratislava winger Vladimir Weiss is also unavailable due to a hamstring injury that he picked up against Cyprus last month.

Neither side can afford to drop qualifying points in this game, so expect a cagey affair in Kazan. We predict a 1-1 draw.