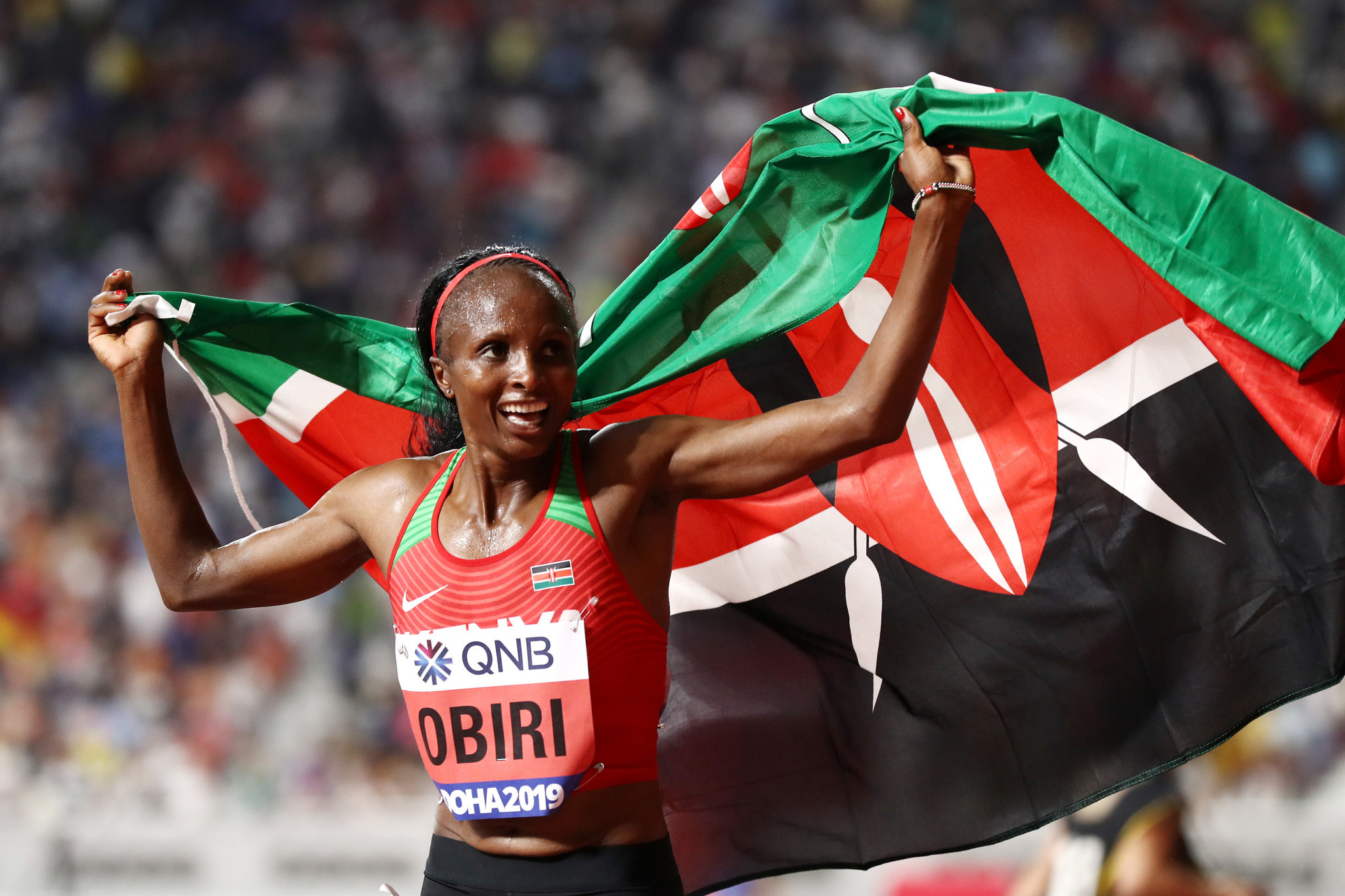 Athletics Kenya confirm their bid to hold the 2025 World Athletics Championships. Will the event be in Africa for the first time?

On Tuesday the 5th of October, Kenya confirmed its bid to host the 2025 Athletics World Championships. If the bid is accepted, it would bring the event to Africa for the first time. The continent has never hosted the World Athletics (WA) premier showpiece. It was first contested in Helsinki, Finland in 1983, and next year it is due to be held in Eugene, Oregon, U.S.A.

Nairobi has hosted both the under-18 and under-20 world championships in the last four years. However, Kenya faces a string of high-profile rivals including Tokyo, which staged the Olympic Games last July.

“We formally confirmed our bid to host the global championships on Friday, 1 October which was the deadline set by World Athletics. It has never been hosted in Africa and never been done in Kenya, so we believe that it is our time,” Athletics Kenya chief Jackson Tuwei told AFP.

“We organised two very successful world junior championships at the Kasarani stadium in 2017 and in August 2021, where a number of world records and personal bests were realised. We learnt a lot of lessons in staging both events, and realistically it is our time to bring the biggest event,” Tuwei continued.

Kenyan sports minister Amina Mohammed first announced the country’s bid for the 2025 world championships in Doha in September 2019, after WA said the global event would take place on a rotational basis across continents.

WA is set to visit the bidding cities in early 2022 and could announce the hosts in March!

Kenyan Double at the Boston Marathon
Which African Could Be World Athlete of the Year?
Go to mobile version