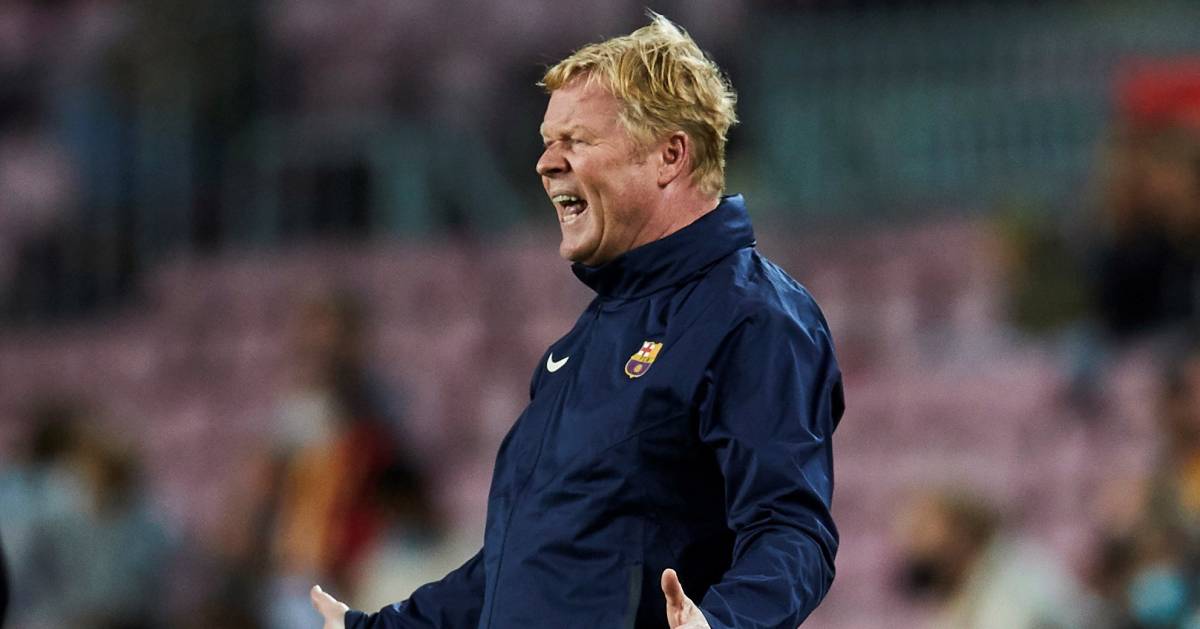 After a string of poor results and an ineffective management style, Ronald Koeman has been sacked by Barcelona after 14 months in charge.

After weeks of speculation, and with Barcelona ninth in La Liga, the club has decided to move on from the Dutch manager after a run of poor results.

The club confirmed the news following the 1-0 loss to Rayo Vallecano in La Liga on Wednesday, with the result leaving the Catalans ninth in the table.

That defeat came in the aftermath of a loss to Real Madrid in El Clasico, which proved the final straw for club president Joan Laporta.

The current Barcelona B coach Sergi Barjuan will temporarily take charge of the first team while a decision is made on Koeman’s permanent successor. Rumours are already making their way around the news media, with Xavi said to be a potential frontrunner for the job.

In a statement, the club said “Ronald Koeman will say goodbye to the squad on Thursday at the Ciutat Esportiva.”

“FC Barcelona wishes to thank him for his service to the club and wishes him all the best in his professional career.”