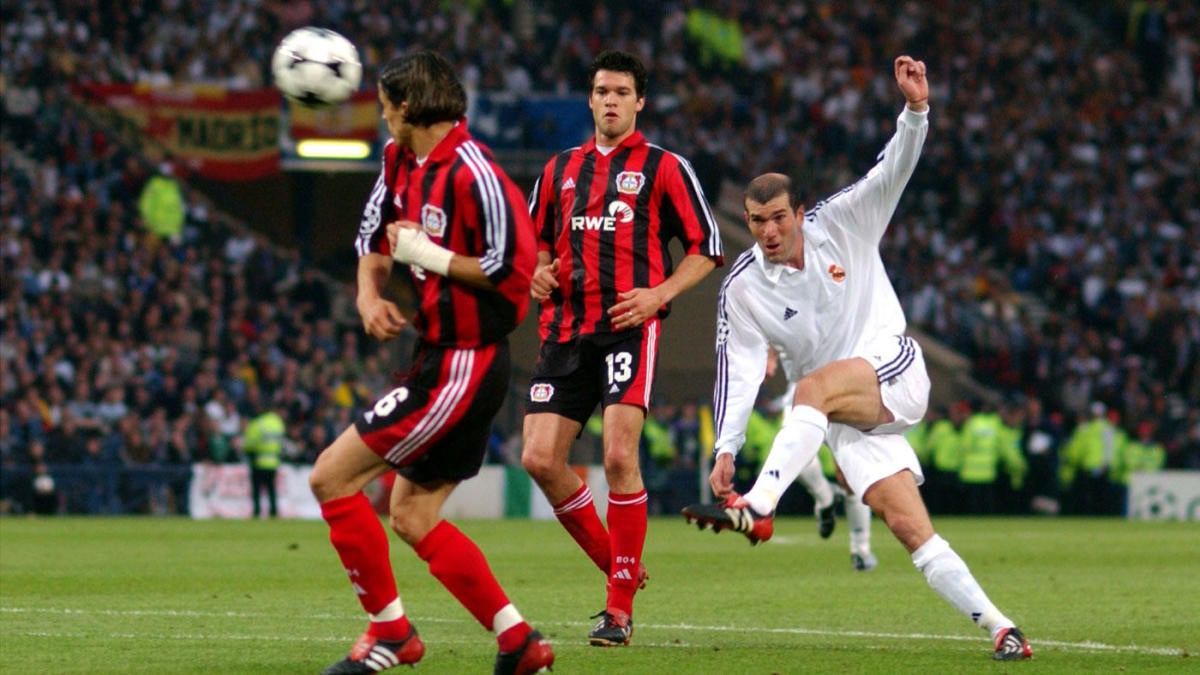 Our series chronicalling the history of UEFA Champions League (UCL) finals continues with a look at what happened at the beginning of this century!

This was a one-sided affair against a familiar opponent. The clash had the feeling of Real Madrid securing a comfortable win over a mid-table La Liga outfit.

Valencia were never fancied for this final and Madrid showed why, as they blew them away with a performance that was simply too much for Los Murciélagos.

In the 2001 final, the only goals came from penalties, before the title was settled with a shootout!

Gaizka Mendieta found the net after just three minutes, and when Bayern were awarded a spot-kick moments later, Santiago Cañizares staked his claim to be the hero of the evening when he saved Mehmet Scholl’s effort.

But after Stefan Effenberg scored a second-half penalty, Oliver Kahn would instead claim the final as his own, following two hours of football in which chances were difficult to come by.

The legendary Bayern goalkeeper saved two penalties in the shootout and wrote his name into UCL and Bayern Munich history!

Real Madrid cruised to victory when they were favourites in 2000, but that wasn’t the case against Bayer Leverkusen two years later, as the German side played their part in an even and entertaining final.

There was a lively start as Raúl and then Lúcio netted to make it 1-1 after just 13 minutes. However, this final is remembered for one thing only – Zinedine Zidane’s winning strike just before the half-time break.

The Frenchman’s incredible volley proved the difference in this exciting clash, albeit with the help of substitute Iker Casillas. The young goalkeeper replaced the injured César Sánchez in the second half and made a handful of vital saves to claim his second UCL title, just five days before his 20th birthday!