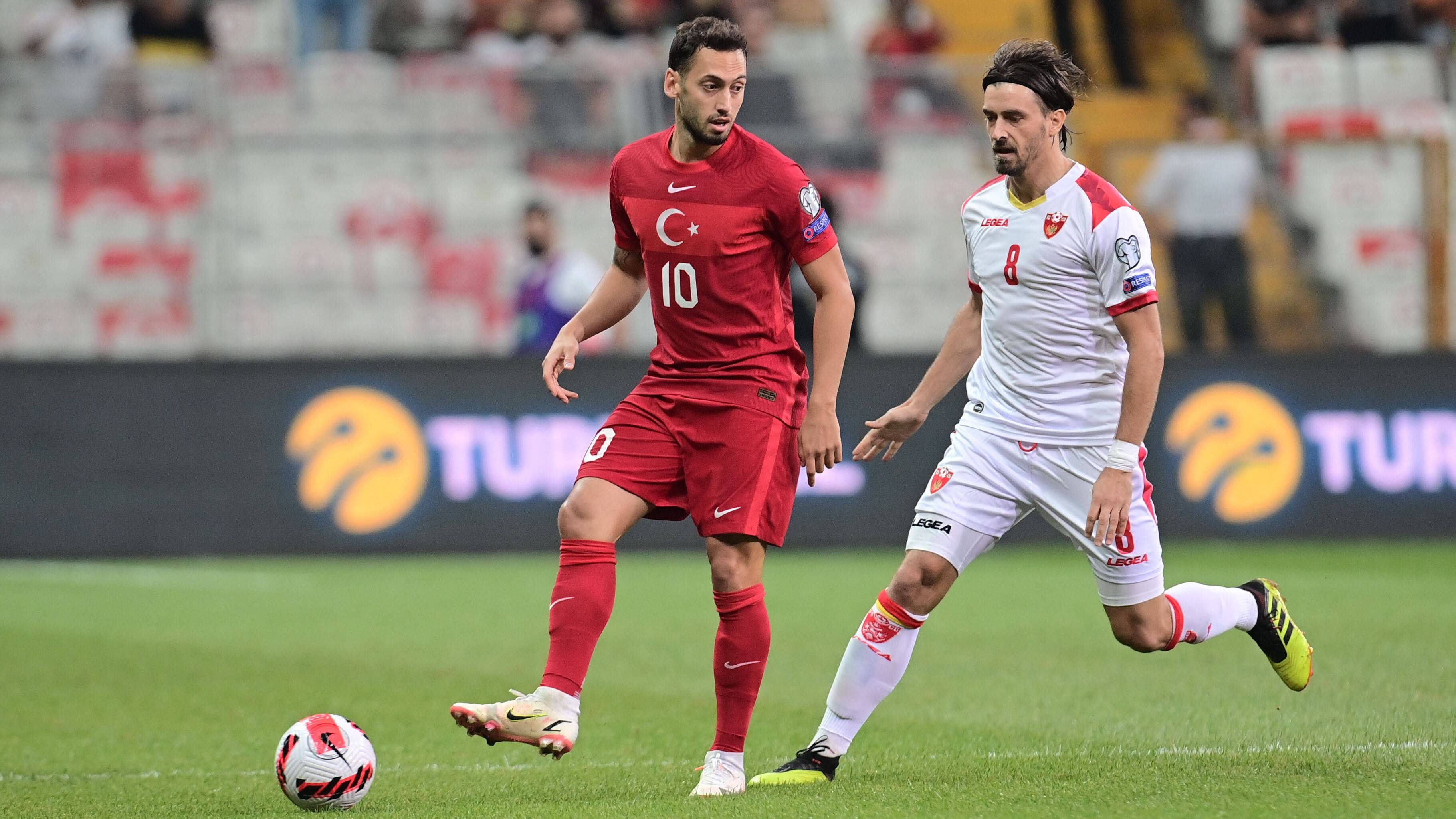 Turkey in the Hunt for World Cup Qualification against Montenegro

Turkey in the Hunt for World Cup Qualification against Montenegro

Turkey look to book their place in the play-offs. Montenegro can’t qualify, but will be looking to spoil the Turkish party!

Turkey will travel to Montenegro on Tuesday evening, in the knowledge that a victory would be enough for them to secure a top-two finish in their World Cup 2022 qualification group.

The Turks are currently second in Group G, level on points with third-placed Norway, while Miodrag Radulović’s Montenegro are down in fourth and will finish in that position, no matter what happens in this final group match.

Nikola Vujnović was one of two Montenegro players to score off the bench against the Netherlands on Saturday, and the 24-year-old might now have earned himself a spot in the starting XI for this clash.

Uroš Đurđević is still yet to score for his country, but the Sporting Gijon attacker is again expected to be given a start in the final third of the pitch.

Rubin Kazan’s Sead Hakšabanović is also likely to keep his spot in the team, while Atlético Madrid’s Stefan Savić is expected to be given his 61st cap in the centre of defence.

Meanwhile, for Turkey, Halil Dervişoğlu made it four goals in eight matches for his country, with a double strike against Gibraltar on Saturday. The 21-year-old Galatasaray forward should retain his place in the side here.

Burak Yılmaz looks certain to be the focal point in attack, but Barış Yılmaz is likely to drop to the bench to allow Kenan Karaman to come into the starting side.

Hakan Çalhanoğlu should feature in central midfield for the visitors, while Zeki Celik, Merih Demiral, Çağlar Söyüncü and Caner Erkin will probably form the defensive line.

Turkey will be guaranteed a play-off spot if they win this game. We are expecting the visitors to get the job done. Our prediction is 3-1 to Turkey with Stefan Kuntz’s side winning both halves.