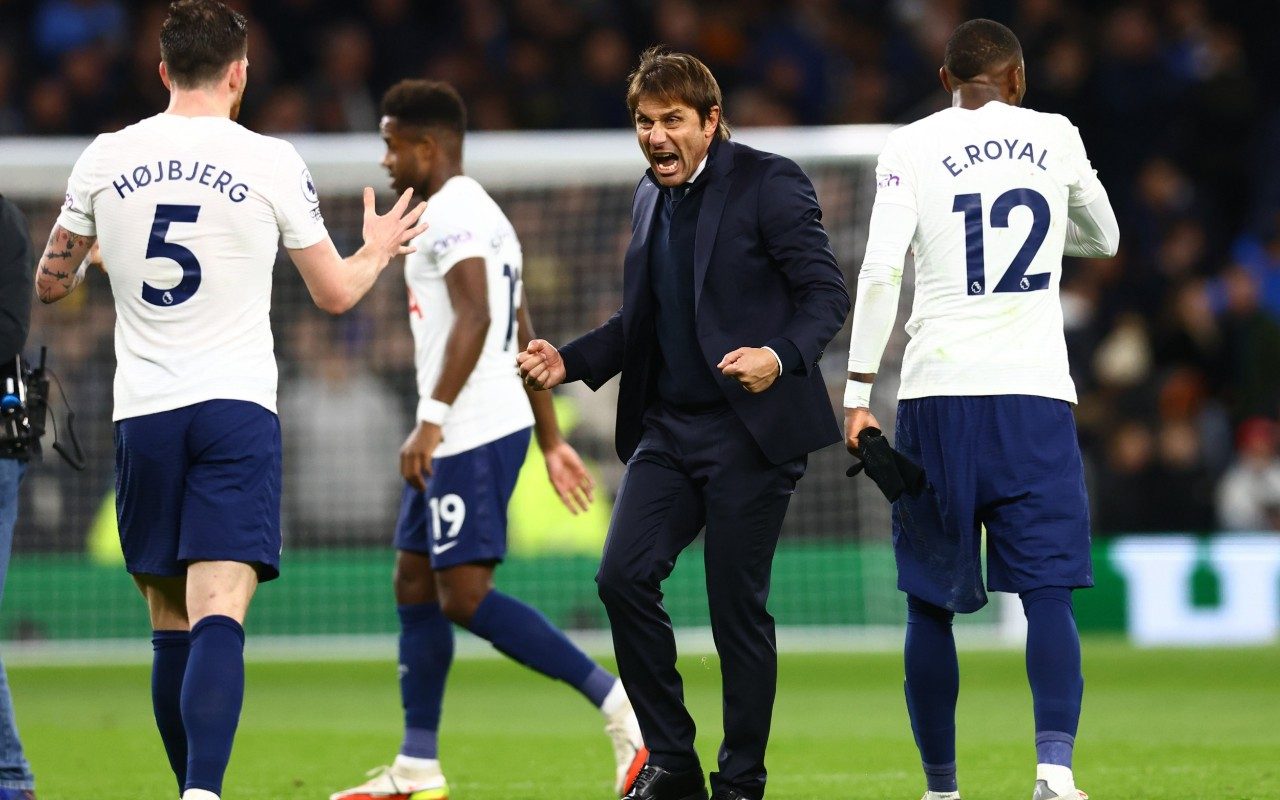 Spurs Come Back to Beat Leeds in Enthralling EPL Encounter!

Spurs Come Back to Beat Leeds in Enthralling EPL Encounter!

Tottenham Hotspur come back from one goal down, to register a 2-1 home victory against Leeds United! Conte picks up his first Spurs’ EPL win!

Tottenham Hotspur came back from a goal behind, to beat Leeds United 2-1, in Antonio Conte’s first home English Premier League (EPL) game in charge on Sunday.

The London club was behind at half time, after Daniel James scored his first Leeds goal since his £25 million move from Manchester United. The winger finished at the back post, following excellent work from Jack Harrison on the opposite flank, just before half time.

Marcelo Bielsa’s Leeds team made the better start at the Tottenham Hotspur Stadium and the Whites went close to taking the lead when a Stuart Dallas piledriver flew just past the post.

The visitors, who were coping with the absences of several first-team players including Raphinha, Rodrigo and Patrick Bamford, were impressive, and Spurs struggled to get out of their own half at times.

There were boos from the home supporters at the half-time whistle, but Tottenham were much improved in the second 45 minutes, with Harry Kane and Son Heung-Min both having attempts deflected onto the upright, within six minutes of the restart.

Højbjerg made the scores level in the 58th minute, as he steered in Lucas Moura’s cut-back, as Tottenham’s more positive approach was rewarded with their first EPL goal in four games.

Spurs then hit the post for the third time, when Eric Dier’s free-kick deflected off Pascal Struijk, but Reguilón smashed in the rebound, to put Conte’s side ahead.

The home side then survived a late VAR review, after Joe Gelhardt’s shot hit Kane’s arm inside the box, but the England captain was too close to the strike for it to have been deliberate.

The result moves Spurs to within four points of a Champions League place, after Manchester United, Arsenal, and West Ham all suffered defeats this weekend. Meanwhile, Leeds remain just above the relegation zone in 17th position, with just two wins from their opening 12 matches.