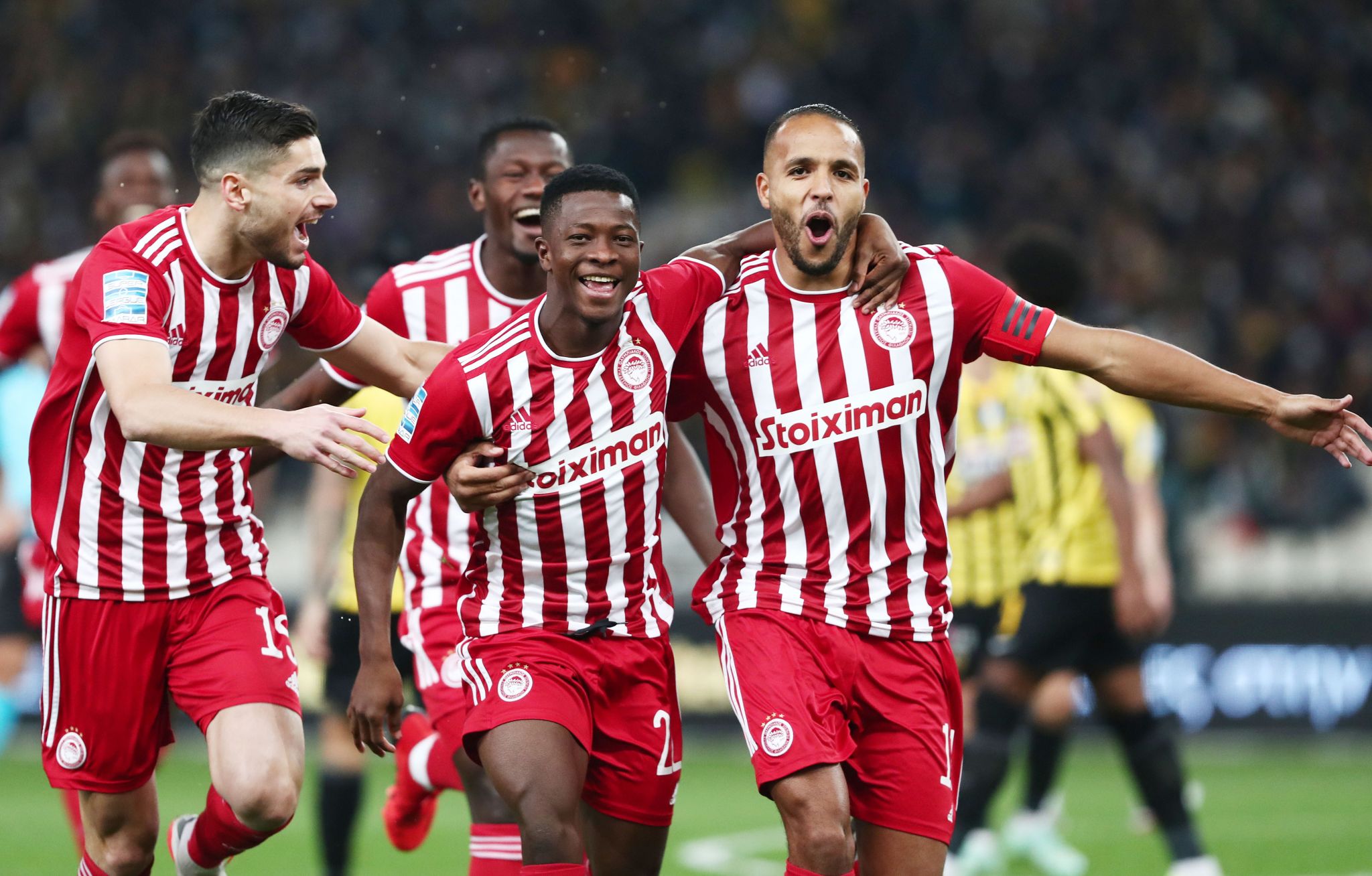 It’s Greece against Turkey in the Europa League, as Olympiacos entertain Fenerbahçe on Thursday. Who will come out on top in this crucial encounter?

Olympiacos have a chance to ensure their progression into the next round of the UEFA Europa League if they triumph on Thursday when they host Fenerbahçe.

The Greek outfit have put themselves in a position where a victory in this showdown would guarantee them progression to the knockout phase of the competition.

However, Vítor Pereira’s visitors could overtake them in the table and force things to go down to the final game of the group, if they can register a win.

Even though Fenerbahçe have only been able to win once in Group D, their loss against the same opposition in the reverse fixture is the only time they have been beaten.

Youssef El-Arabi has been in fine form this season for Olympiacos and he is sure to play as the striker on Thursday, after the Moroccan’s double at the weekend.

However, Pedro Martins will be able to welcome back Cameroonian midfielder, Pierre Kunde, after his sprain, while Michał Karbownik will also be unavailable after picking up a ligament injury.

It is expected that Fenerbahçe will match up against their opponents by mirroring their 4-3-2-1 formation, making it a man-for-man battle, to keep things as tight as possible.

Altay Bayındır is out of action with a shoulder problem, which will lead to Berke Özer starting in goal, while Enner Valencia is out with an ankle injury.

There is a lot at stake for both teams going into this match and that pressure could lead to quite a cagey encounter.

A draw would see both teams continue to fight for progression into the next round, in the final match of the group, which is something that may happen between two evenly matched teams. Our prediction is 1-1, with a goal scored in each half.