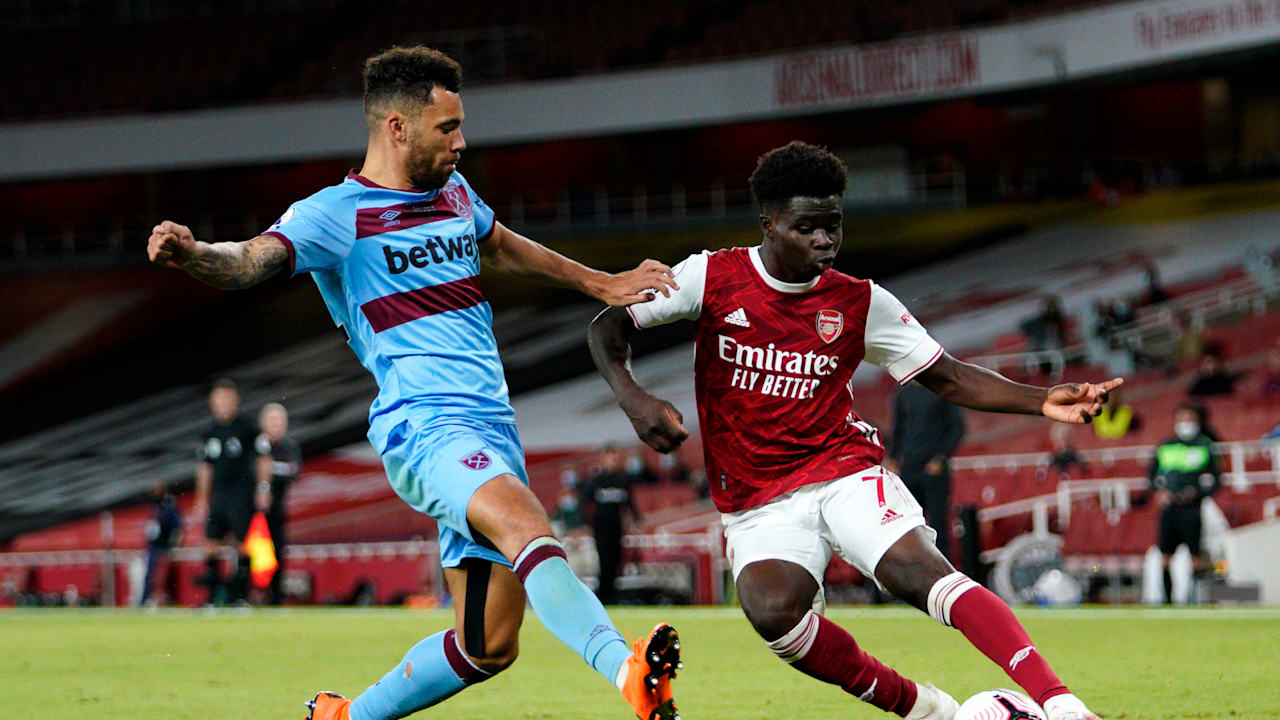 Arsenal Welcome Hammers to the Emirates for Fascinating London Face-Off!

Arsenal Welcome Hammers to the Emirates for Fascinating London Face-Off!

Both sides will be seeking to underline their Champions League credentials when they face-off in North London in midweek. What will happen in this huge Premier League derby?

Two London clubs with ambitions of a top-four English Premier League (EPL) finish do battle on Wednesday, as Arsenal welcome West Ham United to the Emirates.

The home side currently occupy 6th place in the EPL table on 26 points, while West Ham are in 4th, with 28.

The Gunners defeated Southampton 3-0 at the weekend, whereas David Moyes’ outfit played out a goalless stalemate with Burnley.

Arsenal captain, Pierre-Emerick Aubameyang, was dropped from the squad at the weekend due to a disciplinary breach, but manager, Mikel Arteta, is expected to include him here.

However, the Gabon international may have to start on the bench, with Alexandre Lacazette keeping his place after netting against Southampton. Meanwhile, Emile Smith-Rowe will be eyeing a return on the leftover Gabriel Martinelli.

Bernd Leno and Sead Kolašinac are the Gunners’ only injury concerns ahead of Wednesday’s game, with Arteta unlikely to shuffle his pack much this week.

For West Ham, Aaron Cresswell may make a return from a back problem on Wednesday, but Ben Johnson, Kurt Zouma, Ryan Fredericks, and Angelo Ogbonna are all still out.

Craig Dawson and Issa Diop will continue in the centre of the Hammers’ injury-ravaged defence, while Pablo Fornals could displace Manuel Lanzini in the number 10 role.

Michail Antonio relishes London derbies. The striker has scored five goals and provided six assists in his last 11 such matches, as he prepares to lead the line at the Emirates.

Arsenal have shown great home form this term and we expect them to eventually triumph over an injury-hit West Ham. Our prediction is 2-1 to the Gunners, with an Arsenal goal in each half.